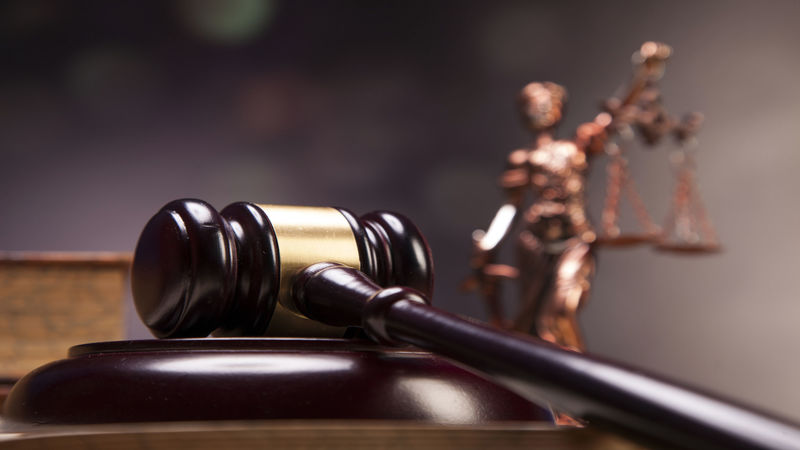 Any bail bondsman can probably tell you about a hundred lies and myths that he’s heard about his profession. Thanks to movies and television shows attempting to manufacture drama, the world is full of misconceptions about the world of bail bonds.

The next time you meet a bail bondsman, don’t assume that everything you’ve heard in the media about his profession is true. Here are the myths about bail bondsmen that you should stop believing.

Many people are reluctant to seek bail bonds in Mansfield, TX. because they assume that if they’re ever late on a payment the bondsmen will hunt them down and treat them violently. This is a big myth that’s the result of cheesy action movies and falsified “reality” shows about the bail bonds industry. Like any other debt, most overdue payments to bail bonds companies are recovered peacefully. If you’re late on a payment, no one will break down your door to apprehend you. Instead, you’ll receive a courtesy call from a professional who wants to work with you to secure payment.

The Business is Unsavory

You might have heard stories about bondsmen and bounty hunters who overstepped the boundaries of their profession and behaved poorly towards debtors. As with any other profession, a few bad apples don’t necessarily spoil the bunch. Most people who work in the bail bonds industry are totally professional and always want to work with debtors rather than against them.